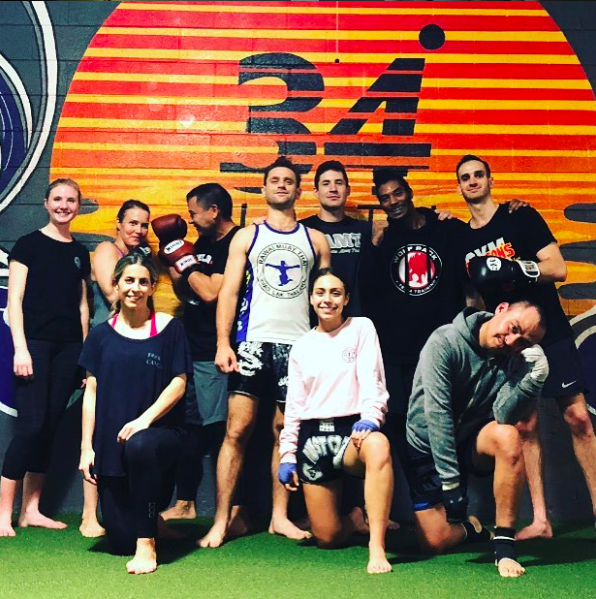 A Muay Thai class is a full body workout that will get you in shape and at the same time teach you a skill that will stay with you for the rest of your life. Santa Monica Striking is Santa Monica’s only traditional Muay Thai program taught by active fighters (Nak Muay) with over a decade of experience training and fighting throughout North America and Thailand.

Private Lessons by Appointment. Give us a call! 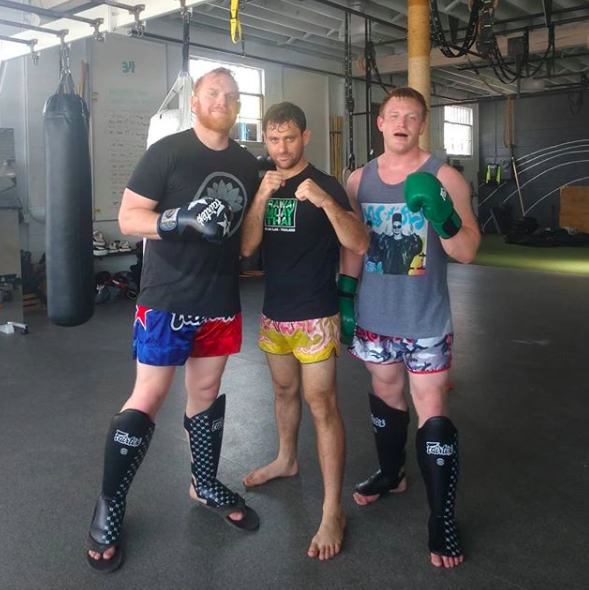 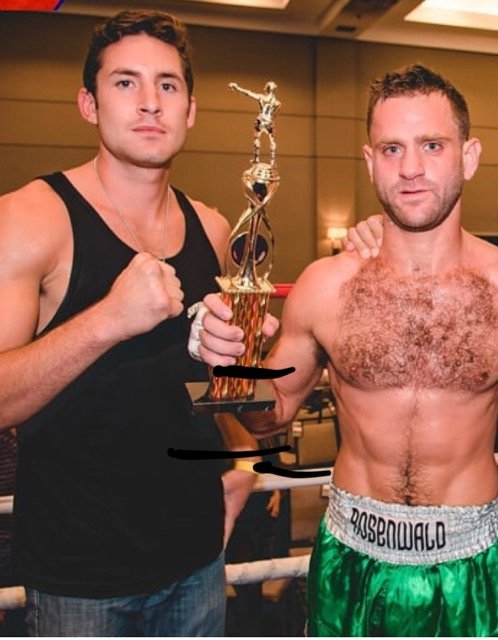 Lance Dixon and Dean Rosenwald are both experienced Muay Thai instructors and fighters. They have over 30 fights and 20 years of training experience between the two of them. Both coaches have trained in Thailand and have made teaching, practicing, and spreading the art of Muay Thai a major part of their lives. With two coaches there is always someone available to work with students to answer any questions or break down technique into more detail during class. 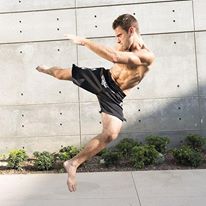 Dean has been training martial arts for over 13 years and began training Muay Thai in 2009. He fought 8 times throughout the United States in Pittsburgh, Virginia, Ohio, and California. He has also trained for months and fought twice in Thailand.

Dean has been trained by several professional Thai champions at Rawai Muay Thai in Khao Lak Thailand.
In addition to Muay Thai, Dean began studying the ancient Khmer martial art Bokator while in Cambodia. He has since returned to train under Grandmaster San Kim Sean.
Dean's Instagram 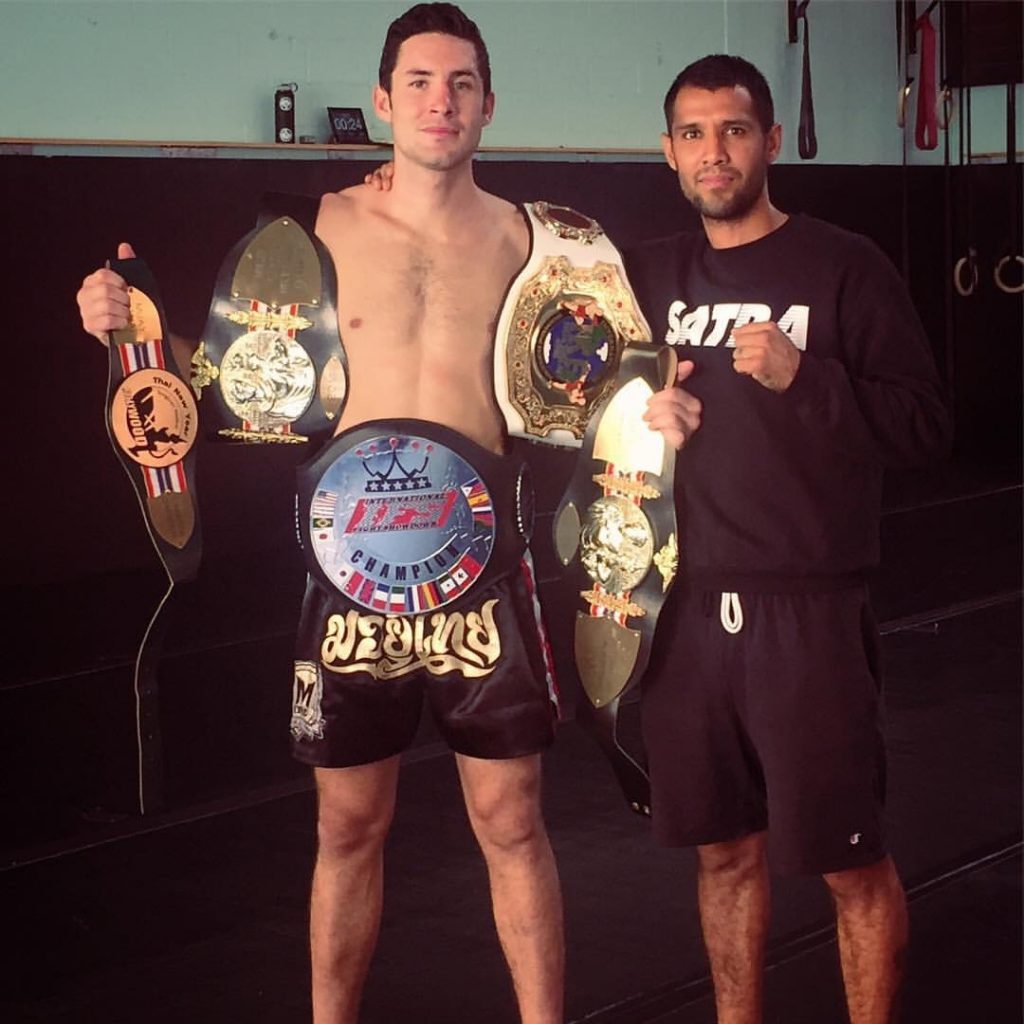 Lance is a pro fighter training under Kru David Huerta throughout his fighting career. As an amateur, Lance has been a Muay Thai champion winning his first tournament and earning multiple titles since he began fighting in 2012. Lance went pro in 2018 and has been teaching for 5 years. 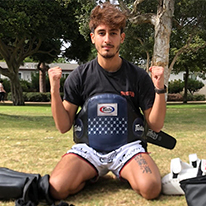 Erin has been training in a wide variety of martial arts (both standing and grappling) since he was a young child. Recently he found his passion in striking. Erin started out boxing for a few years, then moved on to Kickboxing and Muay Thai, and finally MMA.

As of late, Erin has honed his style to be a mix of distanced striking and Muay Thai.

Two years ago Erin began his journey as a competitive Muaythai fighter (nak muay), and immediately fought 7 times in 6 months. In 2021 Erin earned the title of USMTO national champion winning gold in the 120lb division. Erin thives on sharing his passion with others and watching them compete. His natual friendliness and approachability make him an excellent coach for people of all ages and experience levels.